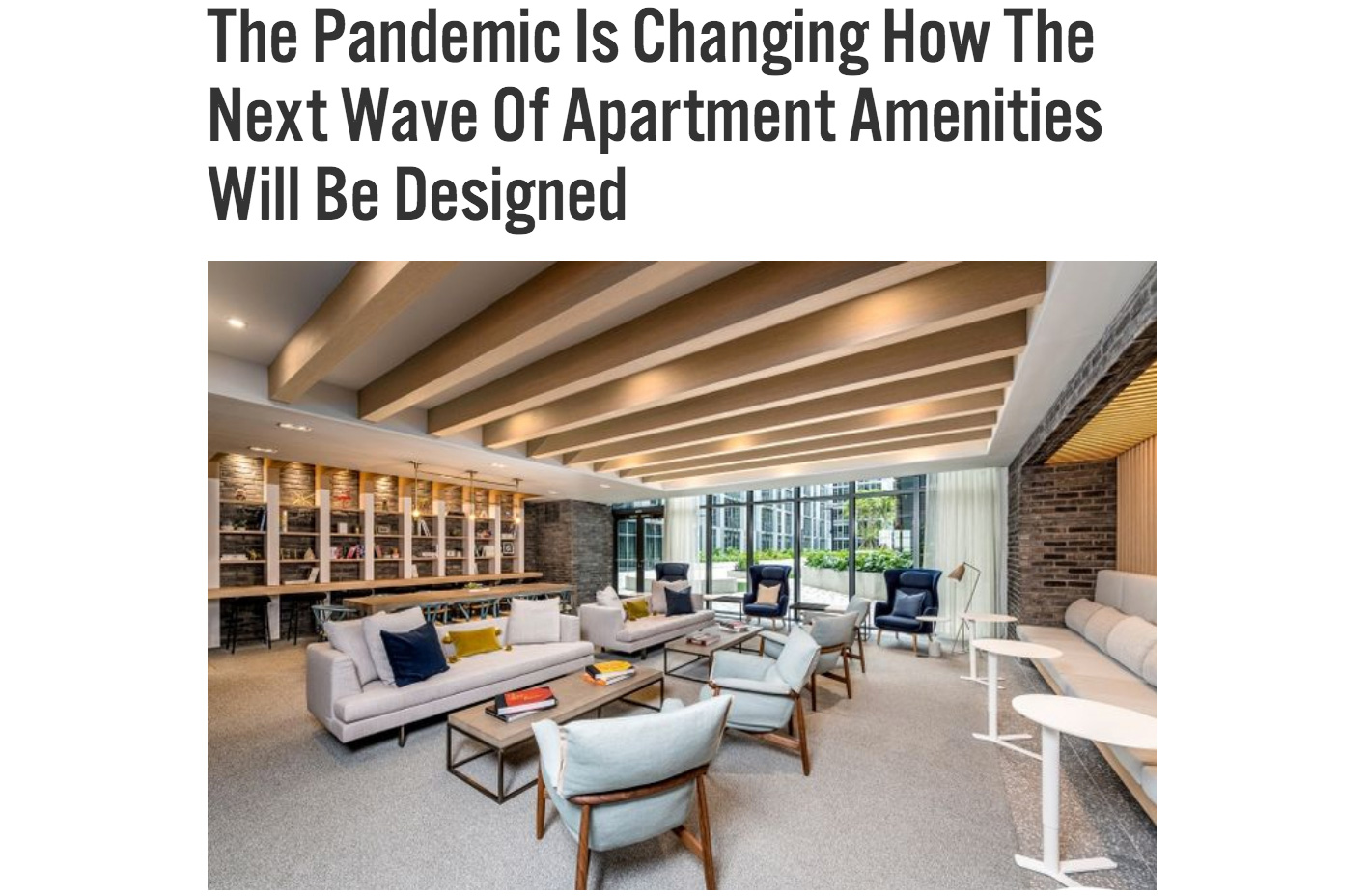 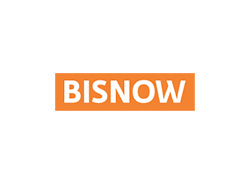 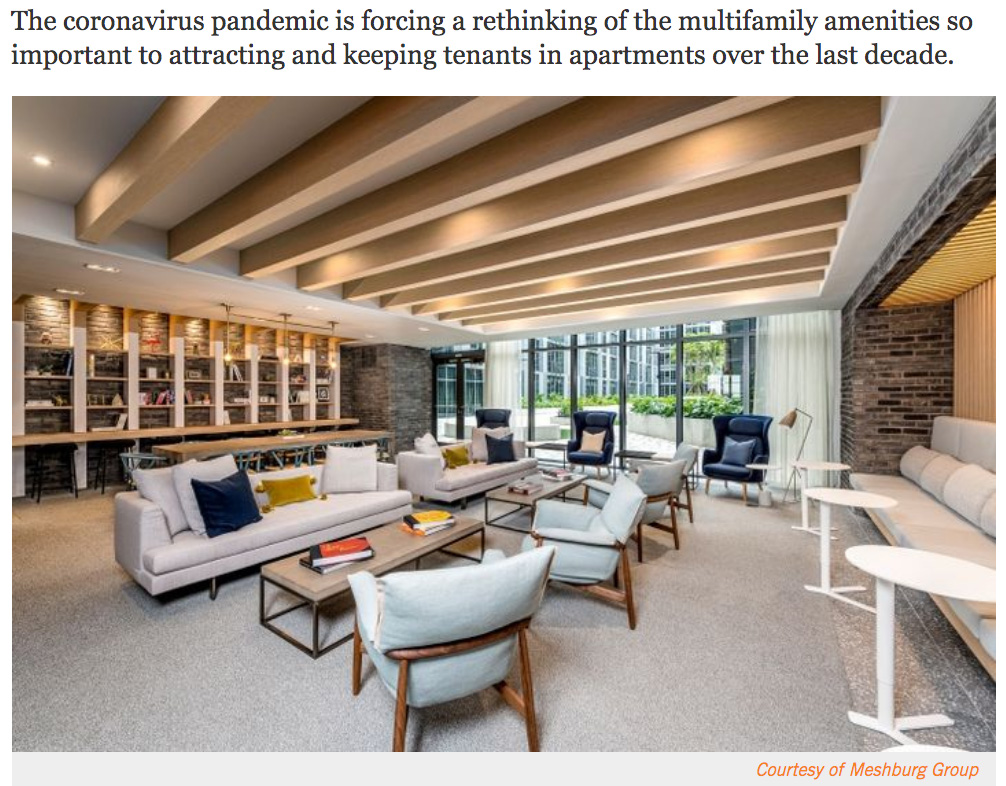 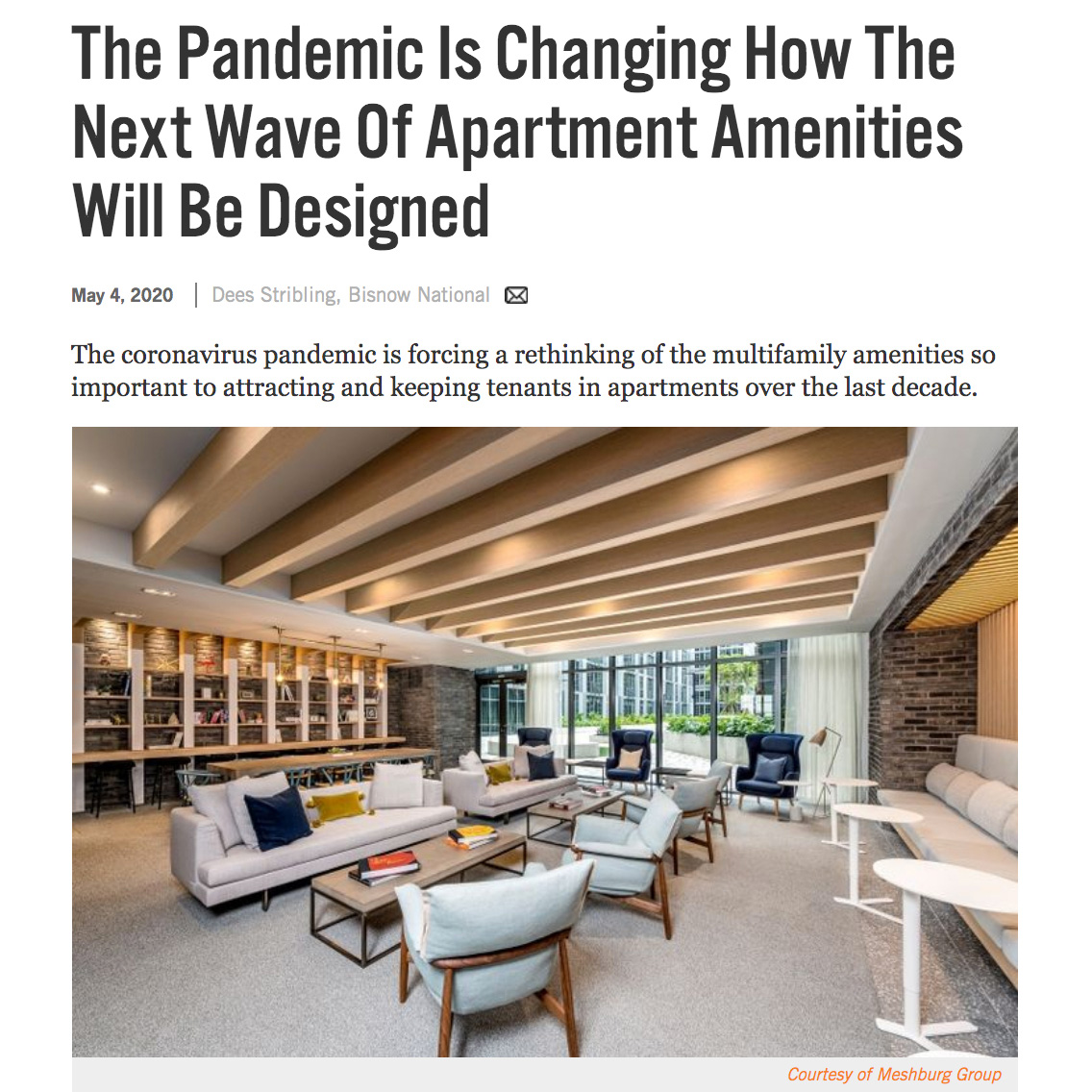 “The coronavirus pandemic is forcing a rethinking of the multifamily amenities so important to attracting and keeping tenants in apartments over the last decade.

Some social distancing built into the design is going to need to be an option, though the exact nature of changes isn’t clear yet.

‘The open-plan hospitality vibe has been central to marketing to a millennial demographic,’ The Architectural Team principal Michael Liu said. “But in the present pandemic, it may also be ideal for communicating disease.’

Meshberg Group founder Adam Meshberg said adjusting common space to the new reality is easier said than done, because adding separation might also mean pressure to increase the size of the space. Developers will probably resist that, especially if it means any fewer units, he said.

Meshberg is in the design phase of a 700-unit project in Jersey City, New Jersey, and he is reckoning with how and if to change the plans for a post-coronavirus apartment market.

‘We’re rethinking its gym, which is part of the property’s wellness focus,’ Meshberg said. ‘We’re wondering will people want to use equipment so close to each other again? Will they want to stand on a treadmill 3 feet from another one?’

The challenge is to space equipment more without wasting space, Meshberg said. At the moment, the changes are still a matter of conversation, not solid planning, but one such conversation he is having is considering making fitness studios a little smaller.

For example, a 30-foot-by-18-foot space that might be used for a fitness class could be chopped up into smaller fitness rooms that feature mirrors or fitness-on-demand screens to keep people separate. But Meshberg said he is worried about overcorrecting.

‘We don’t want to chop up the multipurpose rooms into small meeting rooms that no one would want to use,’ he said. ‘Separate, but together, is how people will want to use their amenities.’ It isn’t exactly a new idea, he said, since millennials as often as not will occupy the same space while working alone on their computers. Amenity spaces need to build on that idea, perhaps with seating areas a little farther apart than the standard before the pandemic.”